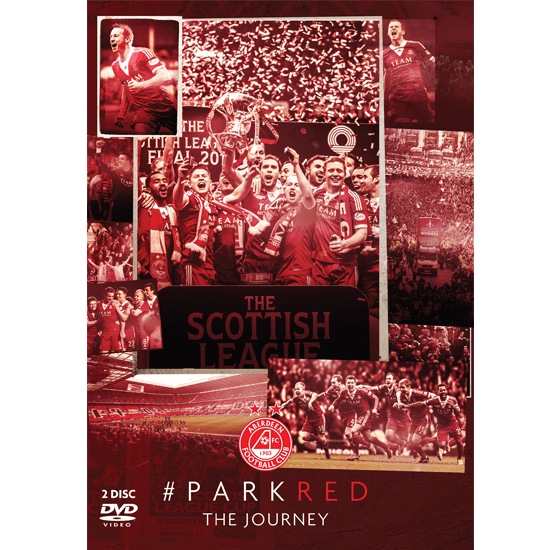 Nineteen long and sometimes painful years had passed since an Aberdeen captain last lifted the League Cup. On March 16th 2014, Derek McInnes' team, roared on by 43,000 troops of The Red Army turned Parkhead PARKRED for a day.

Relive that unforgettable day again with exclusive behind the scenes footage of the build-up to the final. See never before broadcast post-match player, manager and chairman celebrations and interviews. Relish once again the Dons' earlier victories over Alloa, Falkirk, Motherwell and St Johnstone. Then enjoy highlights of the final itself plus those incredible post-match celebrations before the unbelievable scenes on Union Street, when 70,000 welcomed the team with the trophy.

Disc 2 gives you the chance to own forever, the full 90 minutes and extra time as well as the thrilling penalty shoot-out as it happened live on BBC Scotland.