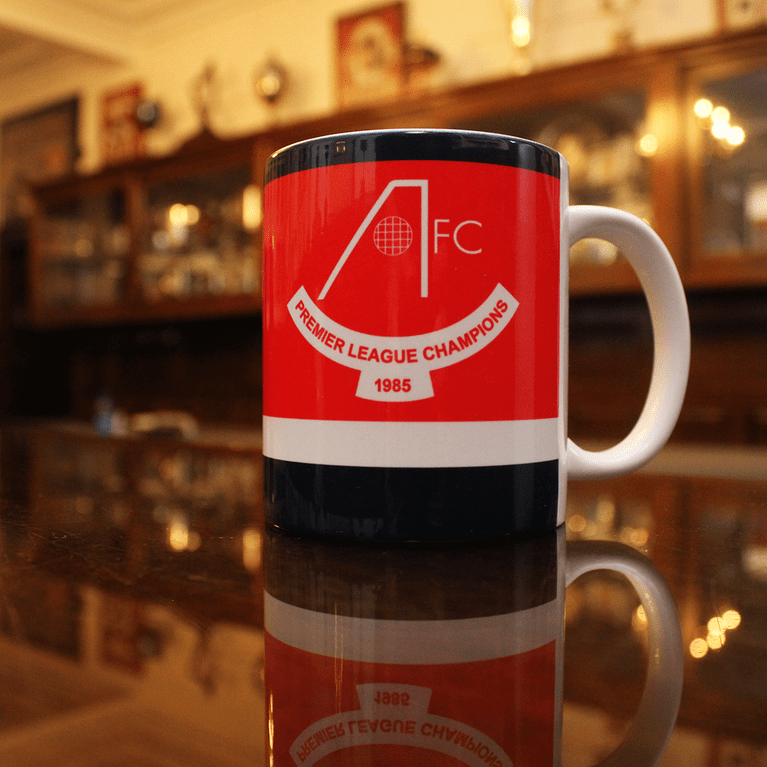 It was certainly the best of times for Aberdeen back in 1985.

And the Dons had the kit to match.

After their stunning success in the 1983 ECWC, Aberdeen continued to dominate the domestic game in Scotland with successive Premier League titles in 1984 and 1985. Season 1985-86 would see Sir Alex Ferguson get his hands on the League Cup for the first time, when the Dons comprehensively defeated Hibernian 3-0 in the final. The Dons won the Skol Cup without conceding a goal along the way. The team would return to the national stadium later that season, wearing a new kit, to pick up a fourth Scottish Cup in five years.

For that first Hampden trip the players walked out in a bespoke adidas tracksuit top, one of many needed during that golden era. Was there an item of clothing that reminded you more of the 1980s? A golden era for football and fashion.

These home and away retro kits were worn back in seasons 1984-85 and 1985-86. The only thing alternating was the honours around the badge. In the days before any ‘stars’ were thought of, Aberdeen proudly included ‘Premier League Champions’ on their shirts for the season. The red and white shirts with thin silk pinstripes made for an almost iconic look reflecting a hugely successful period.